This page contains links to products that were hand-picked by the editor. When you buy through these links, we may earn a small commission. Learn more.

An in-depth tutorial with photo instructions for how to use a pom pom maker.

If you’ve ever wondered how in the heck folks make those full, fluffy, luscious pom poms, then you’ve come to the right place.

This is the Ultimate Guide to Pom Pom Making.

Why would you want to learn to make pom poms? Well, a few reasons …

There are so many fun things to do with pom poms! You can pretty much add pom poms to anything – sweaters, scarves, pillows and more. I even made an Anthropologie pom pom basket once.

In order to open up this new world of creativity, we need to learn how to make pom poms. I think the best way to make them is by using a Pom Pom Maker.

Without getting too technical, a pom pom maker is a round plastic gadget that helps you make perfectly shaped pom poms. It contains two arches on each side on which you wrap yarn or string. The yarn then gets cut and tied together in the middle – and a fluffy little pom pom pops out.

The brand of pom pom maker you hear about very often is the Clover Pom Pom Maker. But I just bought this knockoff brand from Amazon and it’s been fantastic! It came with four different sizes.

So let’s get started making some pom poms!

How to Use a Pom Pom Maker

I would suggest that before making a pom pom, you get comfortable opening and closing the pom pom maker, as well as pulling it apart.

To make a pom pom, follow these steps below.

Open one side of the maker by lifting up the two U shaped arches.

Start wrapping your yarn around these two arches. Continue wrapping until that side is completely full. The more yarn you wrap around, the fluffier and fuller your pom pom will be. (I wrap 120-140 times).

You want to make sure the yarn doesn’t get stuck on the little feet on the bottom – they should stay clear.

Once that side is full, just slip your yarn through the middle and around to the other side. Continue to wrap yarn around this side now until it’s completely full. Again – ensure those little feet stay clear.

After you have finished both sides, close your pom pom maker. Cut the string from your skein of yarn.

Now you are going to take your scissors and cut each side down the middle. There is a crack, just cut along this crack on both sides.

Take another piece of yarn and loop it around your pom pom maker, right through that middle crack. Tie a triple knot there as tight as you can – but be careful not to pull too hard and break your yarn.

Now you are finished! Just pop your pom pom maker apart and pull out your fluffy pom pom!

You can trim your pom pom more here to make it tighter and neater, or you can just leave it as is.

How to Make Rainbow Pom Poms

Did you know that your pom poms can be multicolored, too? All you need to do is follow the steps above, but use several different colors of yarn on each arch.

In this case, my daughter Hannah and I made a pastel-colored pom pom – it reminds us of Spring (and unicorns)!

How to Make Fuller Pom Poms

In order to achieve really nice, full pom poms, you need to follow these basic rules:

So now that you know how to use a pom pom maker and make perfect pom poms, what project are you going to make next? 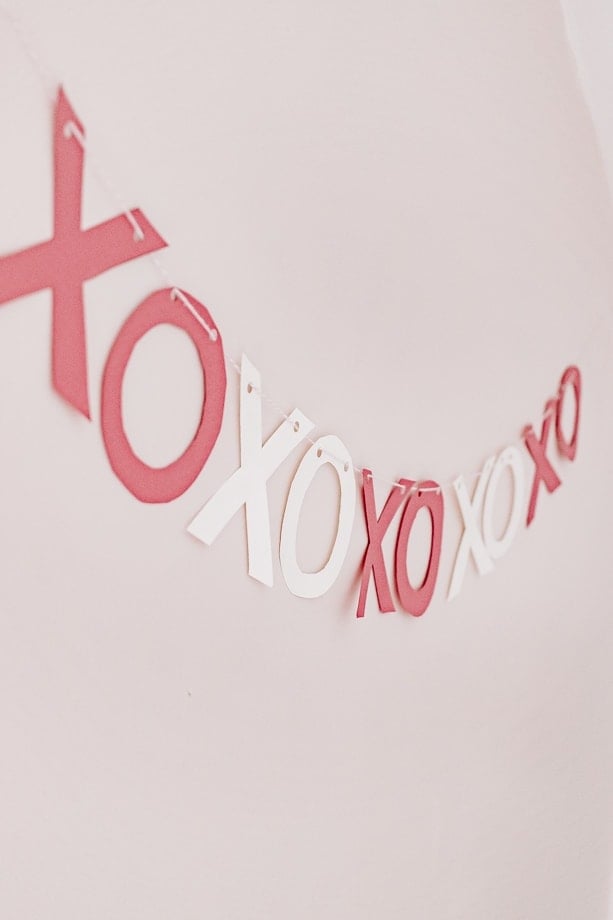 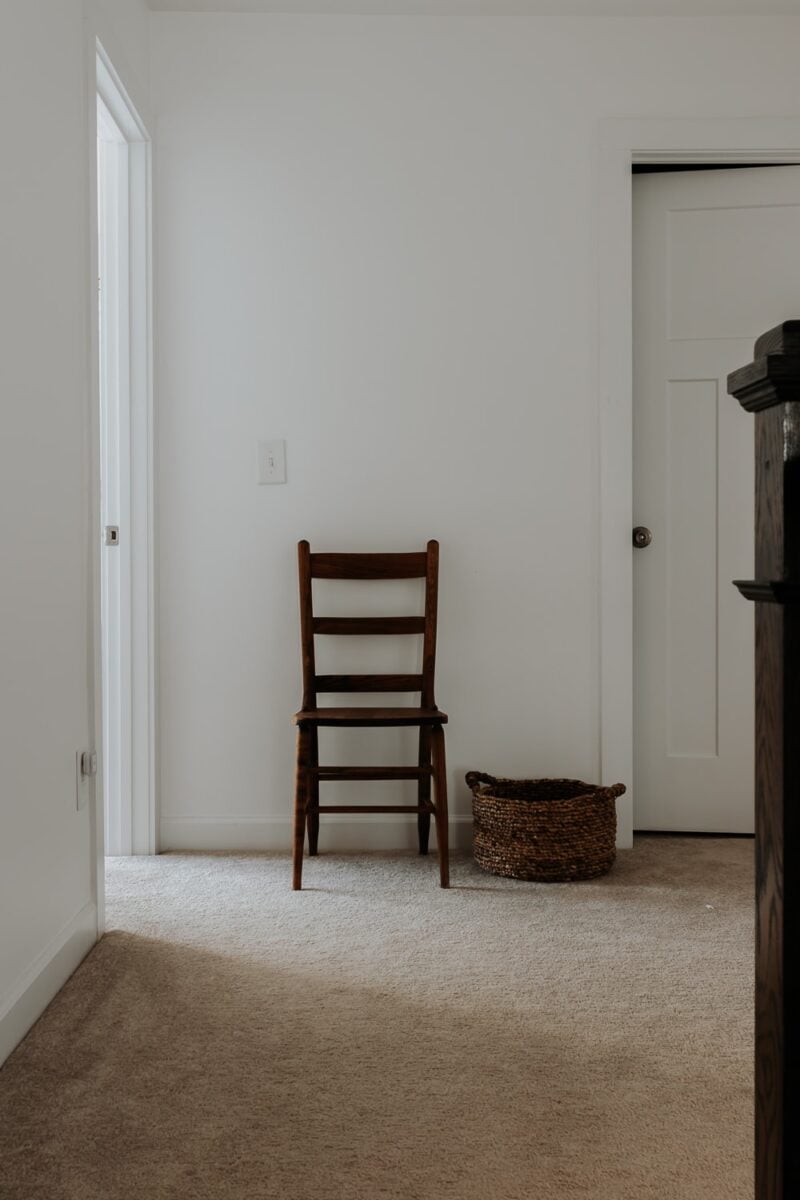 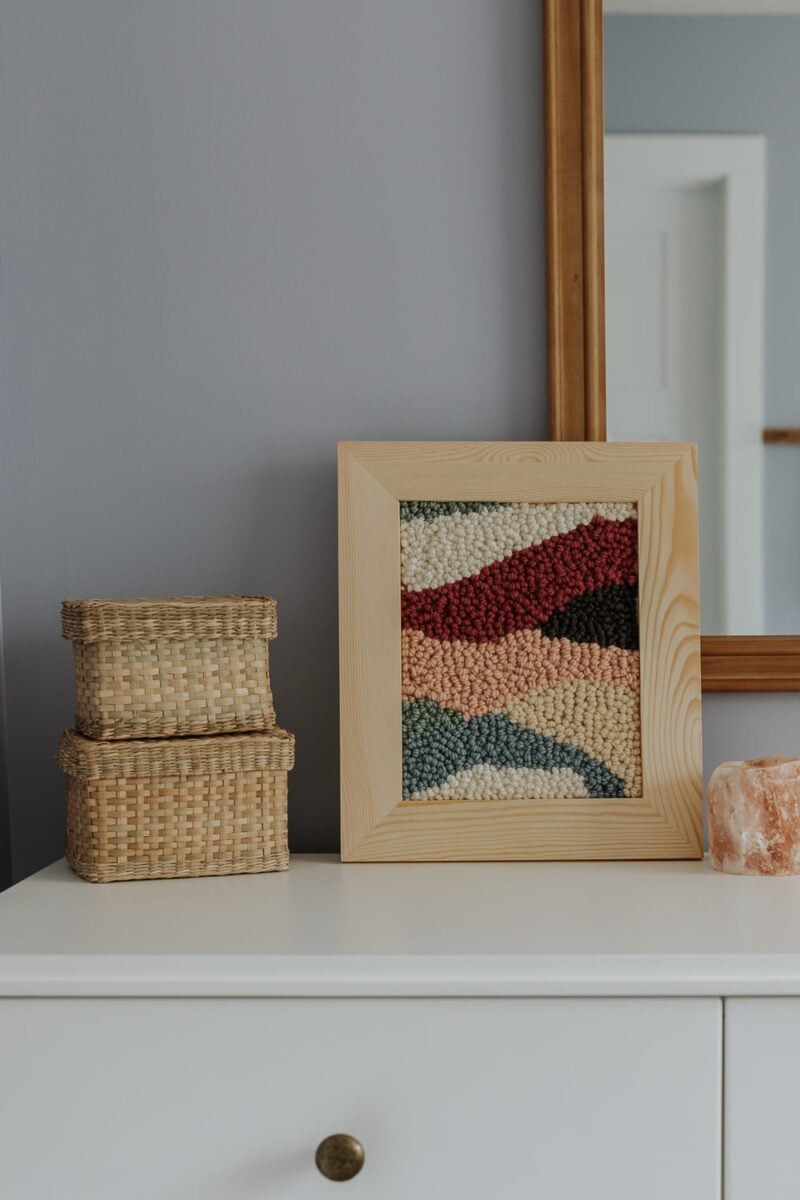 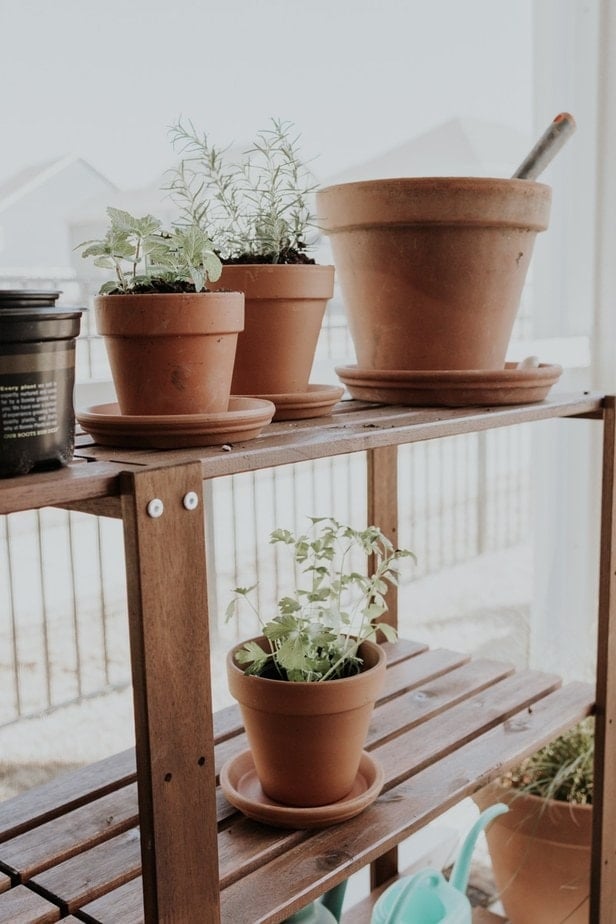 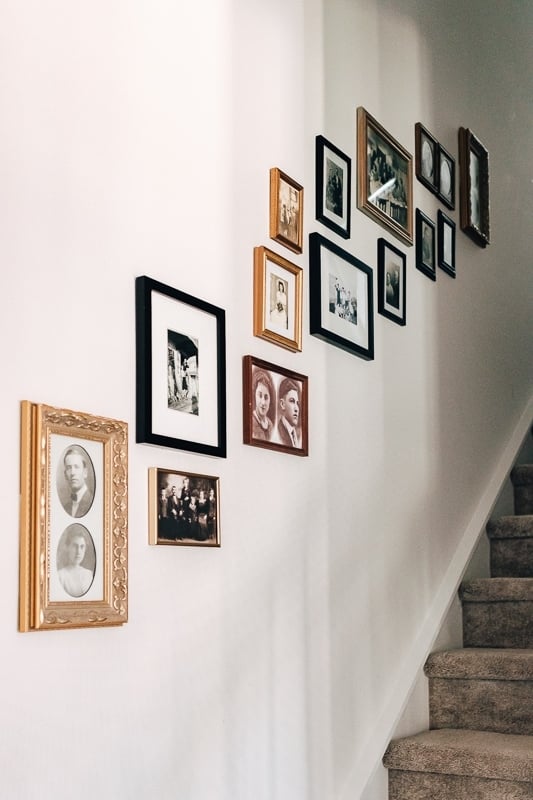 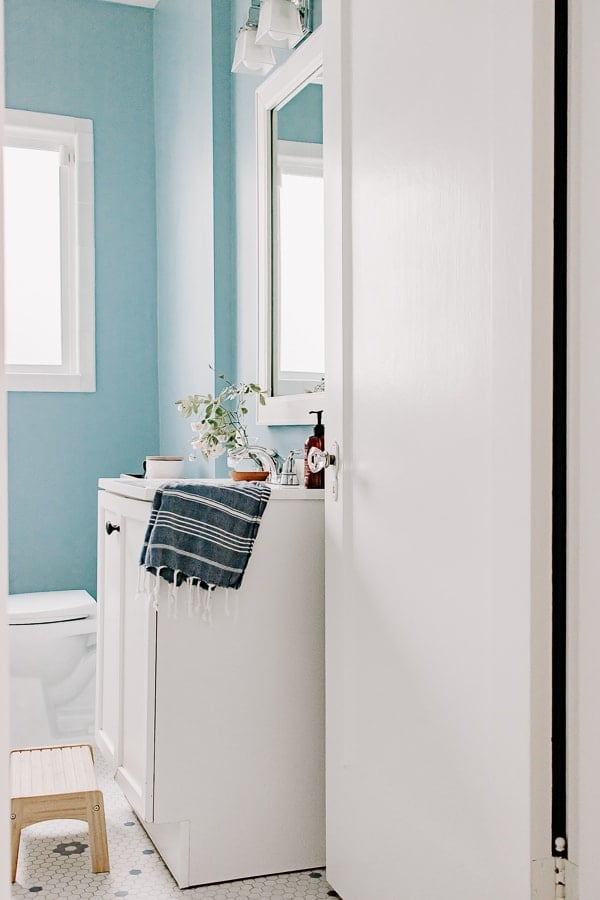 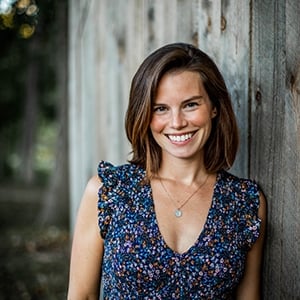 I'm Karen and I'm so happy you're here! Follow along as I spruce up our home and share my favorite home finds and diy projects.